How young is too young for the backcountry? 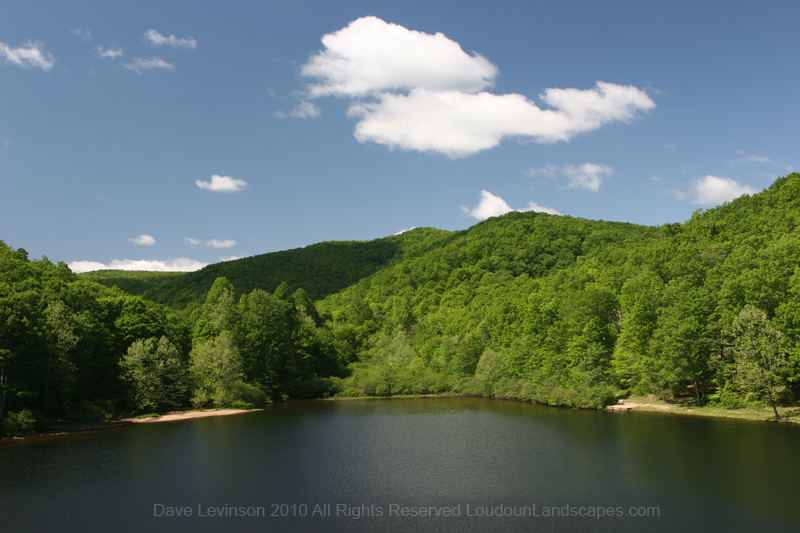 This past weekend, I took the kids camping- one aged seven and a half, one aged twenty-one months. We stayed in a private "front-country" campground, with full-service bathrooms, fresh water, et cetera, but in close proximity to Shenandoah National Park and the Blue Ridge Parkway (mere minutes from both). Even with all those lovely amenities, though, it was certainly an ordeal. Trying to wrangle two kids at home can be hard enough, but out camping brings it's own set of unique joys that can quickly turn even the nicest and most understanding parent into a gibbering mess. But, all things considered, the trip went very well, and we had a great time. We didn't get to do some of the hiking and wilderness exploring I wanted to, though, but that's the sort of thing you have to expect when you go anywhere with kids of a certain age.

So where's the sweet spot, in age versus itinerary, in what you do with your kids at what ages?

Well, that's a hard question to answer, as there are almost an infinite number of variables at play there. My almost second-grader wants to hike the Gunsight Pass in Glacier National Park. Can she do it? Probably, but it'll take everything she has, I'd imagine. Can I bring her brother? No way in h-e-double hockey sticks. There are some hardcore folks out there that WILL do stuff like that, or attempt to, but I think you really have to be realistic about those sorts of things and say, no. Unless you are particularly hardcore, that's just setting yourself up for failure. Now, that being said, that doesn't mean you have to never venture outdoors with your kids until they're big enough to do so, you just have to do it in manageable, bite-sized chunks that they can have fun with and appreciate. You can do what we did, and stay in the front-country somewhere, and use that as a base to explore out. If things go wrong, or kids get tired, or something happens, you have an easy base nearby with all your stuff in order to manage it. It can't be far, because lots of times, you'll end up like the gentleman in the picture to the left- carrying the kids instead of a pack (great tips for doing just that, in fact, at Colorado Mountain Mom),

You won't be able to do that wicked backcountry stretch right now, but hey, that's okay. Really, it is. I know that a lot of this seems like common sense, but, unfortunately, it seems like common sense is an uncommon virtue these days. Backcountry trips can be a lot harder than they seem, which is why you need to undertake the right preparation for 'em. You don't have to be scared by it, just do it in manageable chunks like this, and you'll be able to get your kids started and ease them into getting outside, experiencing camping and the outdoors, before taking the big step and hitting the backcountry in full.
Posted by James at 8:39 AM