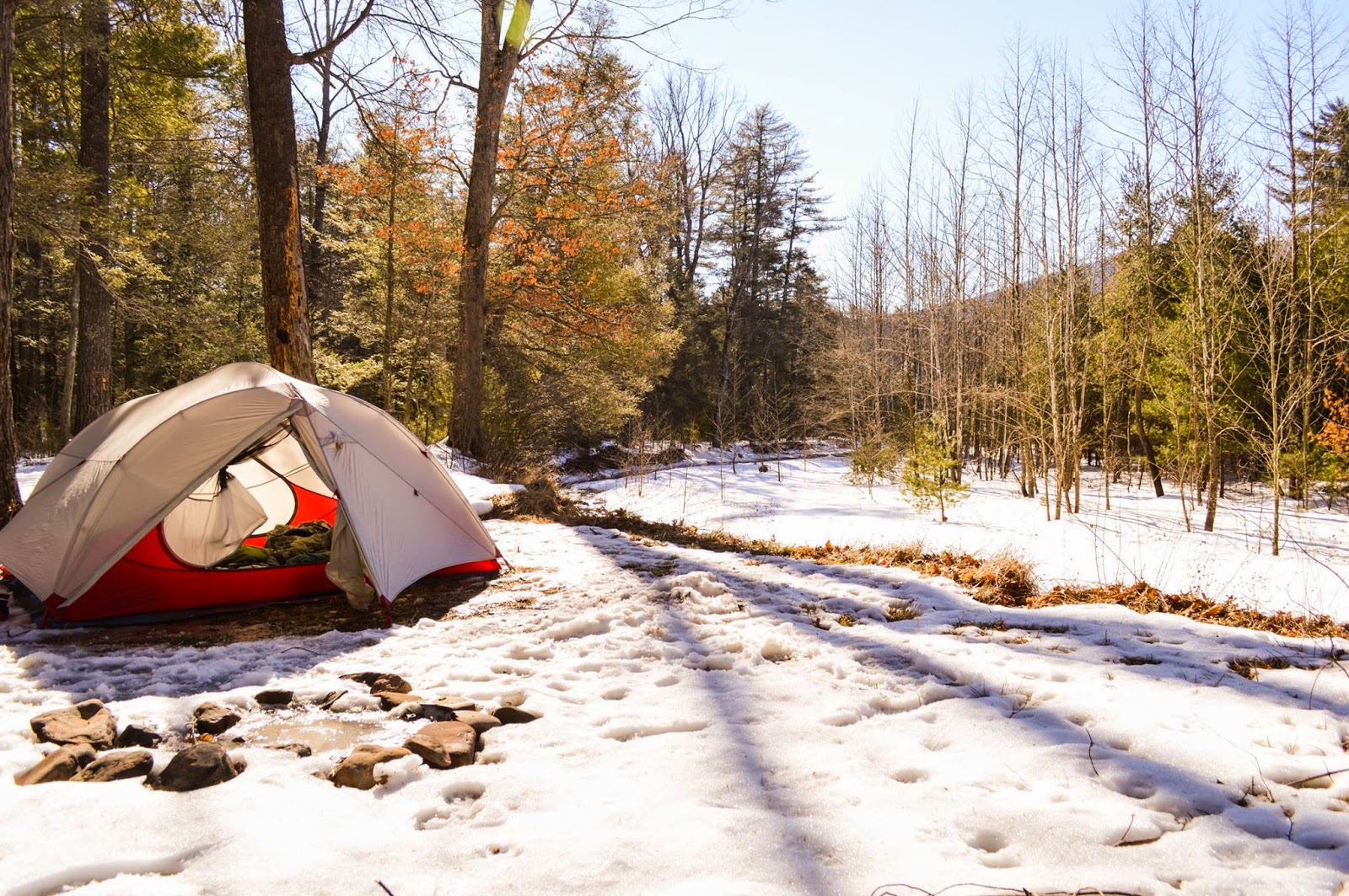 I've had a lot of people ask me, why the backcountry? Even we're said repeatedly that "nature's right outside the front door," so, what's up with this "backcountry" stuff? What does "backcountry" even mean?

Backcountry hiking, camping, fishing, etc, is all "off the beaten path". I think it evokes the sort-of romantic styling of early American life- the pioneers that drove west in wagon trains, shooting every buffalo they could and losing all their oxen fording the river. Or maybe that was the "Oregon Trail" game I used to play on an Apple IIE.

But seriously, I think the concept of "backcountry" experiences these days conjures up people like Bear Grylls, where you see him dropped into some remote and desolate location with nothing but a knife and his wits and come out having survived on bugs and his own urine. You think of people like Christopher McCandless, who struck out to try and eke out a living in the Alaskan wilderness before starving to death. Or maybe someone like Wes Seiler, who runs the 'Indefinitely Wild" blog over at Gizmodo, who spends half his time out in the boonies, from Death Valley to the Himalayas.

My interest in the backcountry started when I was in high school, and a good buddy of mine and I drove from the small town in northeast Wisconsin we lived in to Sault Ste Marie, Ontario, to get "out and explore the wilderness." When we checked into the chain campground we'd found, we had to wait patiently behind a gentleman complaining loudly and very angrily that the cable input for his 40' motorhome wasn't working right, and it was going to ruin his whole vacation if they didn't fix it or compensate him immediately.

The appeal to backcountry camping is pretty obvious to me, then- I don't have to deal with jerks like that. I get to see things that, potentially, nobody else has ever seen. Looking up at a carpet of stars in the sky above you, to see the splendor that God blessed us with. Coming around a curve in the trail and seeing a waterfall right in front of you, so up close and personal you can touch it, and knowing you're the only one around to see it... I couldn't find the words for it if I tried. The solitude of being just you or the people you're with. And it certainly doesn't take being an ex-SAS member to go those sorts of things, it really doesn't; it's something anyone can enjoy.