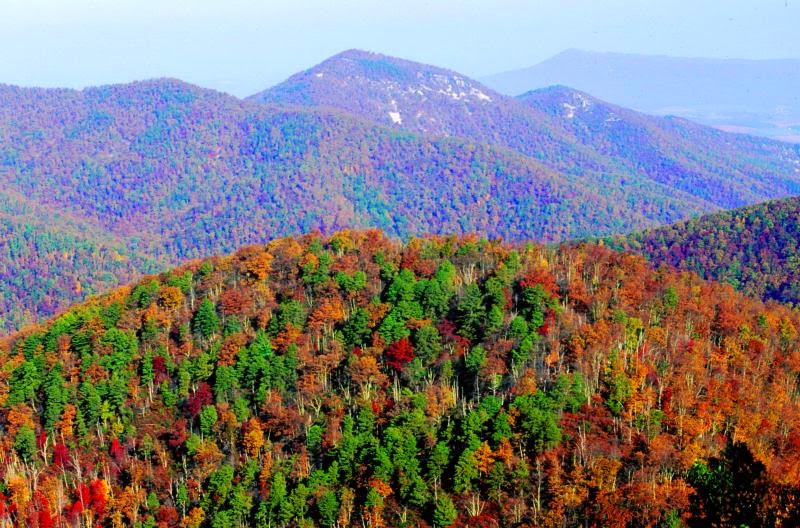 One of the things that often discourages folks from getting out and enjoying the backcountry is the perceived cost and risks of doing so. "Frontcountry" backpacking and camping is relatively easy, and almost exclusively a low-expense affair.

Now, don't get me wrong, there is something to be said for "frontcountry" camping. In fact, lots of times on our trips, we'll start out at an established or "frontcountry" campground, and then use that as a jumping-off spot to venture off into the wilderness. While staying solely in a place like that will rob you of the unique benefits of hitting the sticks and seeing a more raw side of nature, the appeal is pretty evident. You just load up your car with whatever you find cheapest at Wal-Mart, run to the store for anything you forgot once you get there, etc. Don't have to worry too much.

But once you start to consider something as simple as a day hike off the beaten trail, you start to think- is my gear going to hold up if I need it to? I don't want to be in the middle of nowhere and have something go wrong. And how much is it going to cost? This is a huge reason that folks don't hit the backcountry more often, in my opinion; they perceive that the "startup" cost and effort is more than it's worth, and just give up on it, after seeing articles like the one referenced in last week's article about how to go broke planning a backpacking trip.

Of course, there's also going too far the other direction- like the incident that made national news a few years back, when a few hikers and their kids took junk gear into the Grand Canyon's Royal Arch Loop in the middle of summer- a thirty-four mile loop that includes a technical rock climb halfway through. The one piece of junk equipment they did bring was a brand spanking new emergency GPS beacon, which they engaged not less than three times, requiring helicopter rescue crews to respond each time for such emergencies as "Our water tastes kind-of salty". When the National Park rangers finally made them board the helicopter and leave after their third false alarm, the hikers angrily remarked that if they would've known the GPS beacon wasn't meant to be operated like OnStar, they wouldn't have even gone on the hike.

Obviously, we here at Backcountry Dad don't encourage that route. Going into the backcountry does take more skill, but it's not an insurmountable amount in most cases. Even those chuckleheads could have probably done their hike if they'd undertaken a modicum of time and effort in planning and buying the appropriate gear.

And for those folks, the ones who want to do it the right way, they want to know they've got the right gear, that won't let them down if the need it, and won't make 'em break the bank. Especially when you've got your kids involved, which not only means another layer of worry, it means that you've got another set of gear to buy, pack, buy again when it gets grown out of, etc.

This was a case in point as I prepare for our trips this year; a part of the books and reviews we write will be to help set up a much more reasonable "list of essential items" that are affordable, field-test them, and demonstrate the results. I was comparing an age and size appropriate backpack for her, and I was looking at two main choices. 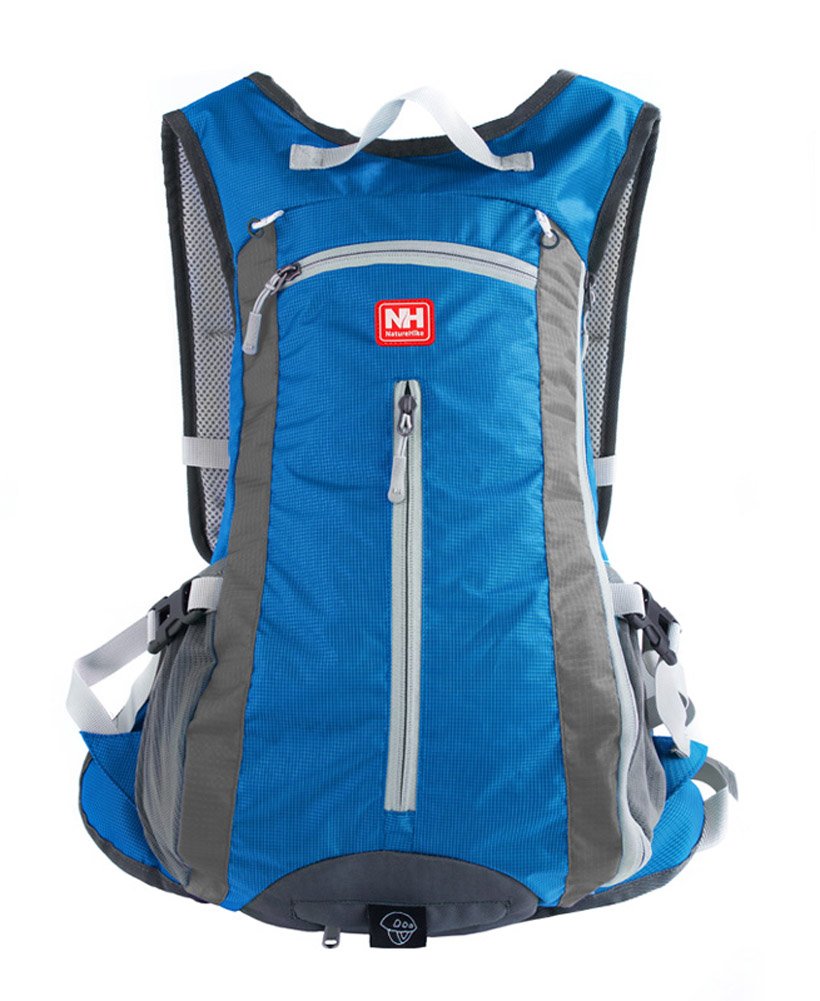 The first, pictured at left, is a 15-liter "Naturehike Outdoor Backpack Climbing Backpack Sport Bag Camping Backpack". If you think that's a mouthful, then you should read the very helpful product description:

"With unique helmet net which is a good helper for outdoor cycling."

"The waterproof nylon fabric,provent (sic) the items inside from being wet."

Charming, isn't it? But the price can't be beat. As of right now, it's listed for $23, and has a star rating of 4.5 out of 5 on 51 reviews. Not too shabby. It's the right size for her, lightweight; it's got a mesh "helmet net" for biking, but it also works for a variety of other equipment, and I think would be well suited to hold her backpacking pillow.

Looking deeper at the reviews, lots of them note, effectively, you get what you pay for- this backpack won't last forever, but for someone starting out and needs to equip their kids without breaking the bank, it's probably not too bad a way to start, hmm?

Of course, I wouldn't be doing my due diligence if I just went off of what Amazon.com reviews say, and while Amazon is an outstanding resource for getting reasonably priced equipment, the problem is you just can't see the product in person- test it, put it on, feel it.

So I went into the local REI store- Recreational Equipment, Inc, a sort-of... hmm... call it the Whole Foods of sporting goods stores. I think that's a pretty apt comparison. They have great stuff there, and you could spend hours just looking at all the cool gear- but oof, the hit on your wallet. However, much like Whole Foods, you don't have to break the bank to shop here. It just requires a bit of patience and some judicious decision making; and knowing where to spend and where to save.

This is the REI version of almost the same sort-of backpack, the REI Tarn 18, which retails for $39.50; I always try to compare apples-to-apples as much as possible. It's slightly bigger at an 18-liter capacity, It has some extra doo-dads the other pack doesn't, like front pockets where you can stash things you want to be easy-to-reach, like snacks or an activity/nature booklet. It's also got the ability to add a two-liter CamelBak water reservoir in with it, though

When I arrived at the store, I hunted an associate down and briefly explained my purpose, and he showed me this backpack. I told him I was a budget shopper and was skeptical of the price difference. Now, $39.50 doesn't seem like too much more than $23, but that's an easy way to nickel-and-dime yourself to death- it's not quite double the price. Extrapolate that across all the equipment you have to buy, and soon you run out of money. So maybe this is the place to splurge- but how d'you know for sure?

To his credit, the sales person handled this with aplomb, and only smiled. Having worked in retail myself, and dealing with people coming in waving Consumer Reports printouts or a hundred pages of notes printed off, trying to make it sound like they knew what they were talking about, I certainly respect that he could do that. He invited me to test the backpack out, feel it for myself, and compared it to an adult backpack of a considerably higher price point. My casual test in the store gave me the feeling this was a pretty solid backpack, and seems quite functional. The ability to add a Camelbak pouch is also nice, but that in and of itself is an extra $33, so again you have the problem of price multiplication.

So, I did the only thing I could do in this circumstance; I got both. The only way to truly find out the answer to the question of which to buy is to field test them heavily to determine the answer for sure. If I had to say now, I'd probably lean in the direction of the REI backpack, though. Side-by-side, it DOES feel much more "heavy-duty", and the weight difference between the two is pretty negligible.

Trips through Shenandoah National Park and Glacier National Park ought to determine that pretty effectively.
Posted by James at 8:08 AM